On State Support of Cinematography in Ukraine

The Law of Ukraine “On State Support of Cinematography in Ukraine”

The law defines the principles of state support for cinematography in Ukraine aimed at creating favorable conditions for the development of film production, establishing transparent procedures for state funding of projects in the area of cinematography.

The law increased the state’s ability to finance the production of films (compared to those previously provided for in the Law “On Cinematography“), introduced new mechanisms to support cinematography, made it possible to finance television series, and strengthened copyright protection in the audiovisual area.

The law stipulates that the implementation of these initiatives will form an economically healthy and balanced system in which attention will be paid to the development and support of all parts of the film production process — film education, film production, film distribution, and creation of attractive conditions for filming in Ukraine by foreign film crews.

The law provides for cash rebates (return of a part of the qualified costs incurred during the film production) in the amount of 16.6 %, support for film studios, small town cinemas, mobile cinemas and film commissions, film education funding, including the creation of student films, as well as activities on preserving and promoting the national cinematographic heritage, etc. 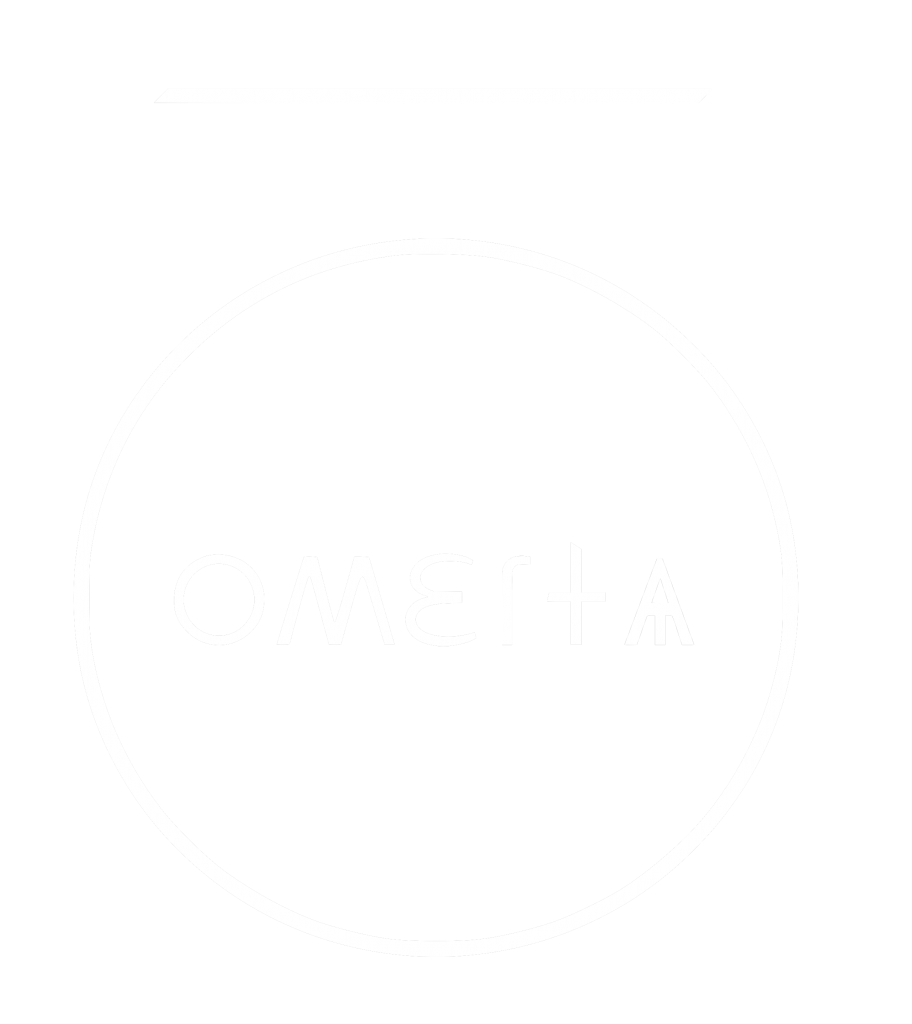